The buzzworthy campaign of the decade?

The viral “Dilly Dilly” campaign created by Wieden+Kennedy ad agency for the American-style lager, Bud Light, was brought back to life during the Super Bowl when it teamed up with Game of Thrones. The launch of this 2017 television marketing campaign appealed to all audiences with their light-hearted approach to a banquet style toast. 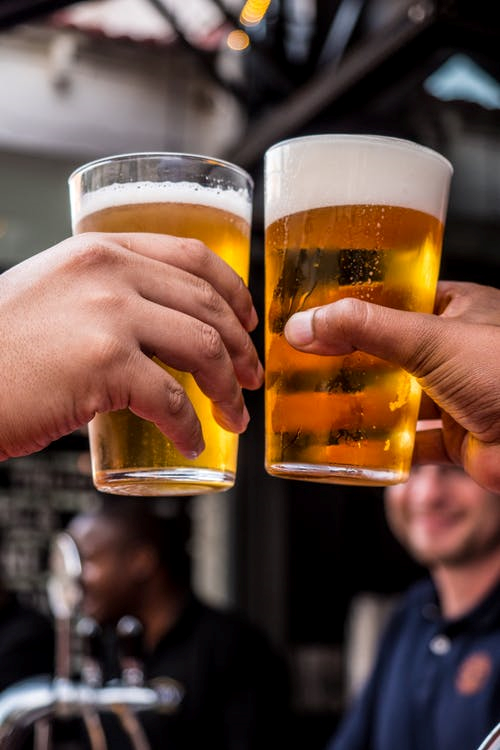 As many remember, the medieval style commercials became an instant hit and was expressed cheerfully among the masses. The idea of toasting your friends with a less formal saying than “hear, hear” was an immediate winner.

Bud Light, has always been very well thought out about when they release their content. The Dilly Dilly sequel, Pit of Misery, was released on Thanksgiving of 2017 which is widely known for the consumption of alcohol and viewership of football. You can always count on an annual Super Bowl commercial to cut the tension of the big game. When viewership is the highest, so are the prices involved, so making sure to capitalize is marketing in a nutshell. Analyzing the data (viewership) and impact (Bud Lights sold) of these campaigns allow brands to evaluate the performance and plan accordingly.

What was the true impact of Dilly Dilly?

There was apparel, glasses and mugs, can coolers (koozie), tattoos and countless other forms of tangible promotions executed using the buzzworthy marketing slogan. All promotions using Dilly Dilly raised brand awareness for Bud Light, but they weren’t the only ones promoting. The power and reach of the campaign allowed other vendors to use the slogan for profit, but ultimately raised brand awareness for Bud Light. What did it mean for Bud Light? Could this campaign catch lightning in the bottle (pun intended)?

If you look at sales from January 2017 ($5.6 billion) to January 2018 ($5.3 billion), Bud Light is actually down 5.5%. There is no doubt that Dilly Dilly was a success from a brand recognition stand point, but does that outweigh the idea of not growing sales? There are always many factors in play when it comes to evaluating sales performance, but what factors are most important when evaluation marketing? With a large global brand like Bud Light it is hard to tie one campaign to the overall sales. With smaller brands, the tracking of performance and analytics of campaigns can have such a huge impact on evaluating success.

Whether you add the banquet style cheers to your repertoire or decide to consolidate data and analytics in your marketing efforts, you are bound to be a fan favorite. Here is to the friends you can always count on.